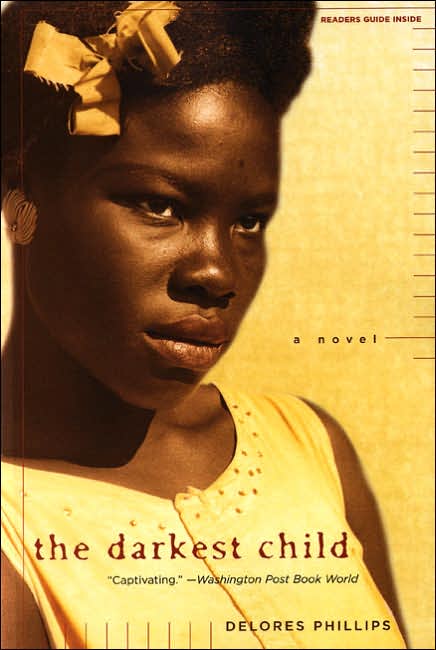 (This review first appeared in November 2006)

This is a very well-written and disturbing (in a good way) novel that does not deserve its ugly cover. The boring stock photo of a stern young girl, along with the incongruous sunny colors, doesn’t complement the writing or the plot, which is literary, dark, and insightful. You can’t beat the basic story: a mentally unstable (psychotic, actually) mother raising—and tormenting—twelve children in poverty in rural Georgia in the late 1950s. The narrative is told through the eyes of her darkest child, a daughter in the ninth grade who has a particularly contentious and frightening relationship with the mother. The family dynamics are complex and convincingly portrayed, but it’s the interaction of the family with their community that really provides the unexpected and heart-racing drama throughout the book. Highly recommended for anybody interested in racial segregation in the South, rural family life, and/or deranged single mothers.

EXCERPT:
“Satan’s in here,” Mama repeated with mounting fear in her voice. Edna started to cry, and Mama spun around to face her. “Shut up. You want him to hear you?” she whispered, easing back to her armchair, glancing over one shoulder, and then the other.

She sat on the edge of her chair, poised to move quickly, and we followed her gaze to the leaking ceiling, to the corners of the room, and to the doorway that led into the hall. “Mama, you awright?” Harvey asked.

“Shut up,” she whispered, tilting an ear toward the hall. “Y’all done let Satan in here. I can’t trust none of y’all.” Her back stiffened, and she stared around the room at each of us. “What the Bible say, Harvey?”

“Honor thy mother.” Automatically, Harvey gave the correct response. It had been instilled in him.

And the silence began.

And the sound of silence was frightening. Rain pounded the tin roof like a thousand demons marching for their master, and the roof yielded. Liquid curses splashed down upon our heads and into the waiting vessels. In the gray shadows of a rainy dusk, the clock on the table ticked rhythmically, but the hands never moved. They were stuck.

We shifted slightly and silently on our seats, we sighed, we sat. Darkness filled the room until I could no longer see Sam or Tarabelle sitting on their chairs. It fell heavily over Wallace, Laura, and Edna. Tick . . . tick.

My fingertips vanished.
The coal stove belched to the grumble of my empty belly and digested the last of its evening meal, then from the darkness came an angry voice that I recognized as Sam’s. “Look here, Mama…”

There followed the sound of an object sailing through the air. It crashed against the back wall and shattered. And the sound of silence was missing a tick.

For hours we sat, until the beam of headlights rounded the bend down on the road. Judy began to cry, and suddenly the kerosene lamp illuminated the room. I blinked and saw my mother, milky-wet stains encircling her breast, glaring at the baby with pure hatred. “Satan,” Mama hissed. “He done crawled in that baby. Gotta get ’im out my house.”