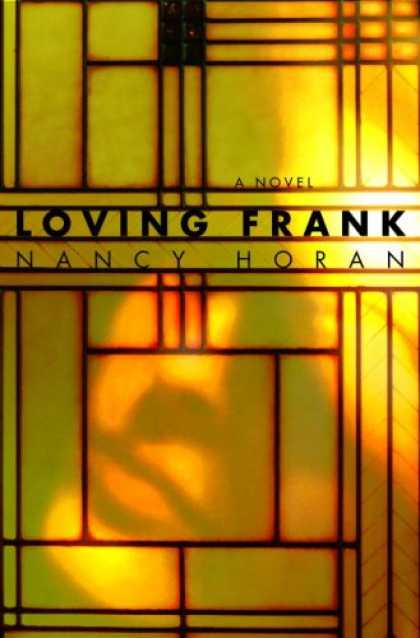 With minimal interest in Frank Lloyd Wright’s life, I never would have purchased this book myself, so I’m glad I received it as a gift. The story covers the years 1903 to 1914 when a married woman named Mamah Cheney hired Frank to design a house for herself & her husband in Chicago’s upscale Oak Park neighborhood, where the architect had recently begun making a name for himself. (The area is now famous for its plethora of Wright homes.) They soon begin an affair, despite the fact that he too is married and they have nine children between them. This shocked Chicago’s high society, of course, but that was only the beginning—Mamah abandoned her kids and husband to join Frank in Europe for a year, after which he designed a house in Wisconsin for her (called Taliesin) and moved in with her without getting a divorce. The book drew me in with its descriptions of turn-of-the-century Chicago high society, pre-World-War-I Berlin and Italy, and the rural Midwest. I also found the portrayal of women’s lives at this time to be thought-provoking. Mamah was an acolyte of the Swedish feminist philosopher and activist Ellen Key, who hired Mamah (fluent in numerous languages) to be her American translator. I was pleasantly surprised with the book and enjoying it in an ordinary sort of way until the end, at which point my mild enjoyment became horrified disbelief.

I am so happy that I was clueless about the ending. Wow! Totally did not see that coming. Anybody who knows the basics of Wright’s life or is familiar with the story of Taliesin will be waiting for this climax the whole time, but for me, a reader who had never heard any of this before, I loved the shock and horror of it all. Of course I went straight to Google afterward to see how much of this was really true, and I’m pleased to report that the author has stayed true to the historical record.

Interestingly, many Wright historians believe that the tragedy at Taliesin permanently changed his perspective & philosophy on home design.

I recommend this book not so much for the writing—which is problem-free but rather ordinary—but for the content. Read this book if you have any interest in Frank Lloyd Wright, the early-twentieth-century women’s rights movement, or tabloid-worthy Midwestern disasters.