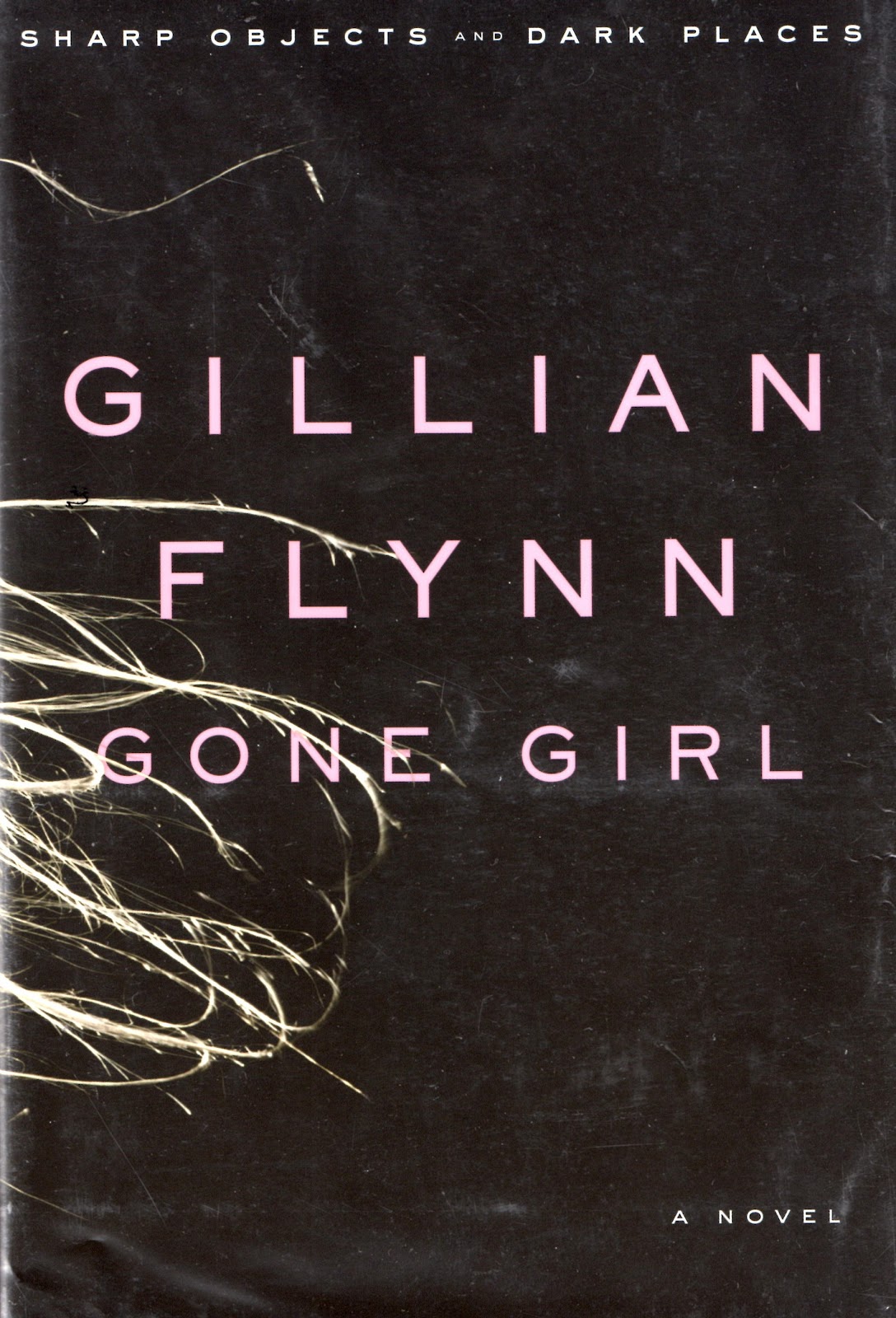 Flynn is a writer in the mystery and crime genres—two categories I almost never read. Her latest book, however, was described as a psychological portrait of a marriage—a plot I almost always want to read if it is done well. The usual superlatives: “brilliant,” “extraordinary,” “amazing,” etc., were strewn across the back cover, but there was something about the emotion in these blurbs that struck me as more than the customary, fawning quid pro quo. These authors sounded genuinely thrilled by Gone Girl.

I was both surprised and delighted to find the book lived up to these reviews… for the first two-thirds. Unfortunately there is a reversal that takes place at this point that has the effect of undoing all of what the author had been so brilliantly building. Flynn has a real talent for portraying the detailed moment-by-moment psychological complexity behind her character’s thoughts and actions. Her ability to do this is what elevates the plot from what could, in other hands, have been an ordinary read-it-a-thousand-times piece of chick-lit.

It’s not the plot reversal itself that is the problem—the initial turn is actually genuinely shocking and delightful—but rather the way she takes it to such an extreme that the reader can no longer believe in the characters. It is as if we are watching one of Woody Allen’s finely-tuned character studies, let’s say, Interiors, and then half-way through it turns into an axe-murderer/slasher movie. The people in Interiors are simply not the same kinds of people who, seeing several decapitated bodies on the ground, decide to go outside in the dark to see what that strange sound was.

I have spoken with many readers who have complained about the very end of the book, the last fifty pages, when there is yet another reversal, as being unsatisfying and unrealistic. I think it falls apart much earlier than that. By the time that final, final ending comes, I’m not surprised at all because I lost faith in where the author was taking me long before.

This is a review that is painful to write because Flynn is so good at a particular sort of thinking and writing that is not easy to find in fiction. To see her choose to make a one hundred and eighty degree turn into the thriller category, and in doing so reduce her well-thought out characters to two-dimensional cartoons causes me some real anquish.

EXCERPT:
Maureen, the tristate’s hardies cancer patient, introduces me to all her friends the same way you’d show off a slightly dangerous new pet: “This is Nicks wife, Amy, who was born and raised in New York City.” And her friends, plump and welcoming, immediately suffer some strange Tourettesian episode: They repeat the words—New York City!— with clasped hands and say something that defies response: That must have been neat. Or, in reedy voices, they sing “New York, New York,” rocking side to side with tiny jazz hands. Maureen’s friend from the shoe store, Barb, drawls “Nue York Ceety! Get a rope,” and when I squint at her in confusion, she says, “Oh, it’s from that old salsa commercial!” and when I still fail to connect, she blushes, puts a hand on my arm, and says, “I wouldn’t really hang you.”

Ultimately, everyone trails off into giggles and confesses they’ve never been to New York. Or that they’ve been—once—and didn’t care for it much. Then I say something like: You’d like it or It’s definitely not for everyone or Mmm, because I’ve run out of things to say.

“Be friendly, Amy,” Nick spits into my ear when we’re refilling drinks in the kitchen (midwesterners love two liter of soda, always two liters, and you pour them into big red plastic Solo cups, always).